A Warrior with a Stethoscope 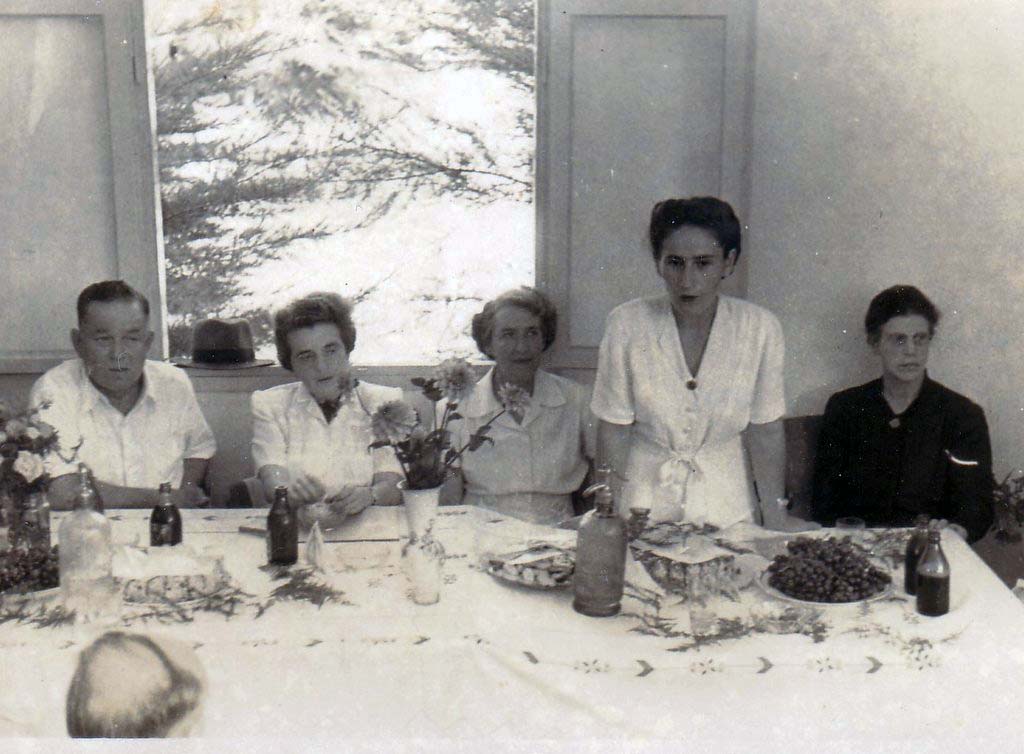 So, who was the South African doctor who had left such a lasting legacy in Israel and has a unit at Barzilai Hospital in Ashkelon named after her?

“Where and how can I best serve? Must always have prayed on the mind of Dr. Mary Gordon. She never took the easy path and wherever the needs were most pressing, this remarkable woman was in the thick of it.

In the 1922 Witwatersrand Miners’ Strike – also known as the Rand Rebellion –  the Superintendent of the Johannesburg Hospital called for volunteers to help the wounded and dying on the streets of Fordsburg, which had become the battleground.

Only two people volunteered, and 32-year-old Mary Gordon was the first to step forward. Risking life and limb, she bravely dodged bullets to reach the wounded lying and dying in the streets.

Gordon would go on to be the first woman doctor at the Johannesburg General Hospital where she served for 30 years. As she had previously served during the Great War in military hospitals in England, it was only natural that during the WWII she would again enlist. Attaining the rank of major, Gordon served as a consultant physician.

After the War, Gordon resigned from the Johannesburg General Hospital, and turning her back on a lucrative private practice, left for British Mandate of Palestine on October 19,1946.

First stop for Gordon was the Jewish refugee camp in Cyprus.

Comprising mostly survivors of the Nazi Holocaust, by the time Gordon arrived, the camp population was over 30,000. The financial responsibility for the welfare of these “illegal immigrants” from war-torn Europe rested with the Jews worldwide through the American Jewish institution, know at the ‘Joint’ – short for, Joint Distribution Board. Gordon, who was appointed Administrator of the Jewish Wing of the British Military Hospital became the main communication link between the ‘Joint’ and the British.

Fondly known as “Mother Mary”, Gordon immersed herself in her work with people whose lives had been shattered by war and persecution, and whose dreams for a better future were being denied by an uncaring Mandate authority – the British! She was often heard to remark:

“One can measure temperature, but one cannot measure pain – physical or mental.”

When the Arab states attacked the new State of Israel, following the Declaration of Independence in May, 1948, the Jewish nurses in Cyprus asked to be relieved of their duties so that they could return “home”.

“Not yet,” Gordon told them.

“Your duty to your people begins in this hospital,” she said.

While she would soften this position over the ensuing months, Gordon stayed at her post until her work was complete and the remaining patients in the hospital were all transferred to Israel. 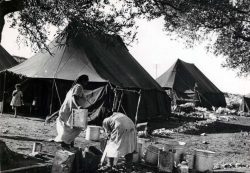 Gordon was the last Jew to leave Cyprus for the new State of Israel.

During the War of Independence, Gordon served as Consultant Physician to the new Israeli army, but her finest hour was still to come. It arrived with the thousands of Jewish refugees from Yemen brought over in Operation Magic Carpet during 1949-1950.

As they came off the planes, the Yemenites were transported to an abandoned British military base in Rosh Ha’Ayin. The conditions were primitive and disease was rife. There were only a few barracks and they were used mainly for administration and health services. The living quarters for the new immigrants were tents, rows and rows of tents.

“A tent city,” as many described it at the time.

As one young man from South Africa visiting at the time, today a retired doctor in Israel, Neil Schwartz relates: “It was December, the rains had been hard and it was freezing cold. And here was this remarkable woman, who had been at the pinnacle of her profession in Johannesburg, knee deep in mud. She showed us her ‘Mother and Child Clinic’.

Gordon returned to South Africa in 1958 to look after her mother and ill sister and devoted the rest of her life to the treatment of African children. Gordon never married – her life was her patients; her legacy, the lives she saved.

Nurse Friedman, who served under Gordon in Cyprus, recalls: “Mary had a deep feeling for her people. The Jewish People were her life. Her private life was incidental. She never asked anything; she always gave. She was beyond considerations of status and prestige.”

How appropriate for ensuing generations of babies coming into the world that the maternity ward at Barzilai Hospital is named after her. 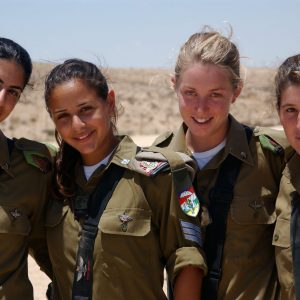 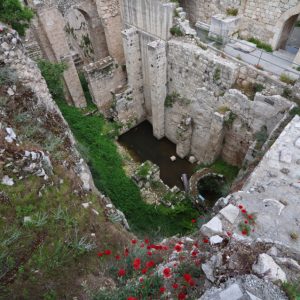 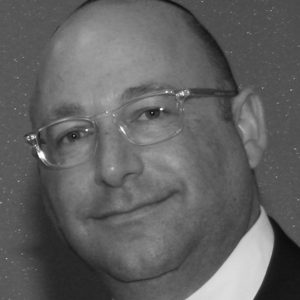 I am a South African Jew

Out of Africa – Returning Home 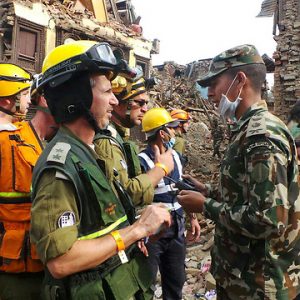