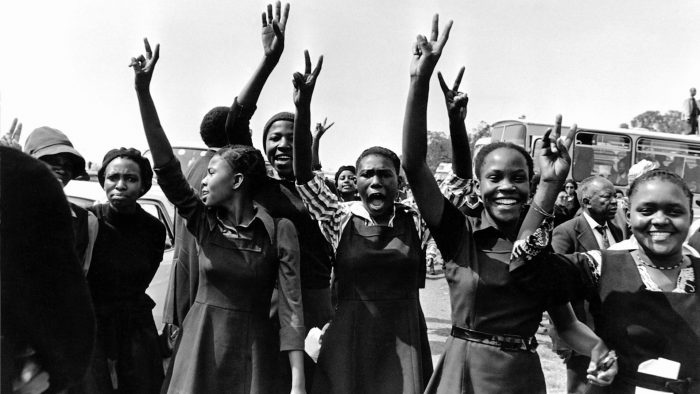 This coming week leading up to Youth Day, all of South Africa will remember 16 June 1976: The day that thousands of young school students in Soweto took to the streets in protest of a new law established by the apartheid government making Afrikaans and English the compulsory languages for instruction in schools. They were […] 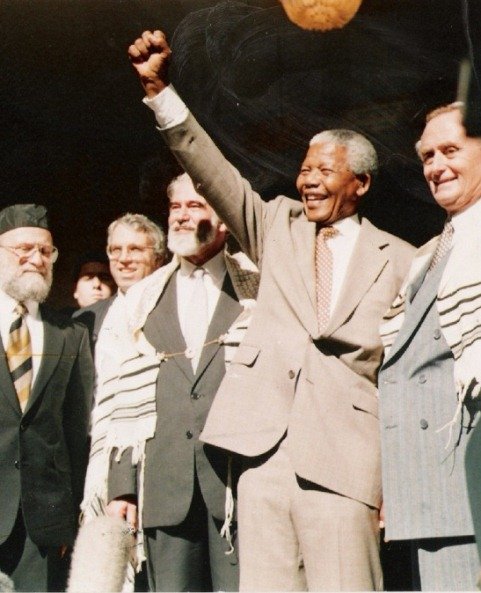 Throughout the days of Mandela’s passing in December 2013, it rained incessantly. So too in Israel!  During the memorial service at the residence of South Africa’s Ambassador, Sisa Ngombane in Tel Aviv  the heavens opened. It was said in tributes that as rain brings “life, rejuvenation and hope,” so too “has Mandela’s life on earth […] 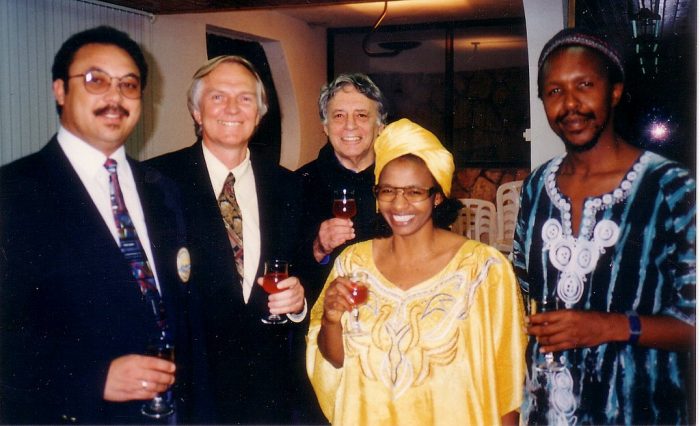 If you chance to stroll along the stone paths of the wooded Beit Berel Campus outside of Kfar Saba in central Israel, you may be surprised to overhear conversations in Xhosa, Tswana, Zulu or Afrikaans. Participants of every shade of colour from South Africa’s “Rainbow Nation” are currently attending a unique ‘Community Development & Leadership Training’ […] 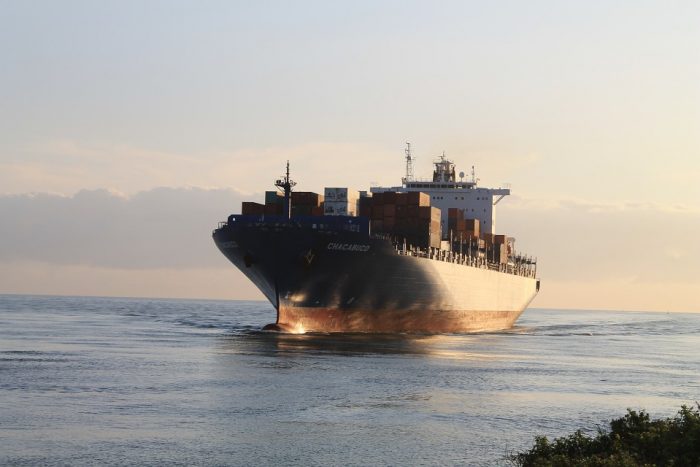 A succinct rebuttal for the charge against Israel and its dealings with South Africa during the apartheid era.