Eurovision, News and Runners~It’s The Weekend! 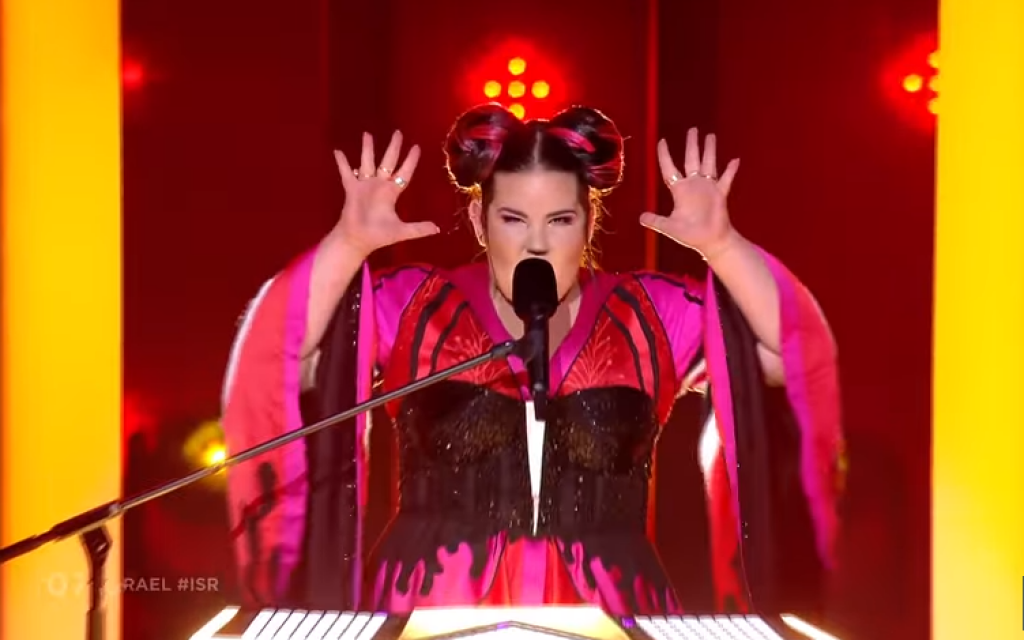 This weekend we have a diverse collection of the news stories circulating in Israel. The picture above is from the biggest story right now, the Eurovision Contest and Israel’s contestant that has made it through to the finals today! Add into the mix defending Israel’s borders, runners, new archeological finds and a new medical breakthrough and it is as interesting and eclectic as we always try to bring you. 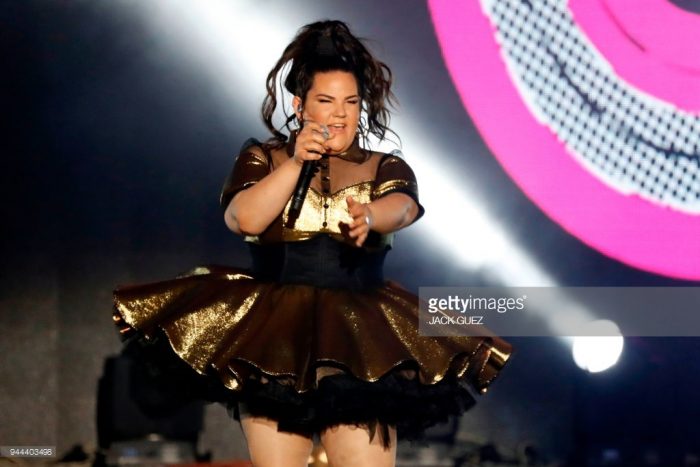 Israeli singer Netta Barzilai grabs attention and holds it! She is Israel’s hope for a win at the Eurovision contest this year. Some comments seen on YouTube note that at first they didn’t like her, but they couldn’t help but to keep watching her video and are now fans of this “in your face” singer. Netta is proud to be a voice for plus-sized beauty and acceptance but in her words its about diversity, not just being big. She has also become associated with the #MeToo movement at the celebrated song contest in Lisbon this year.

Music has always been a platform for many social messages and the Eurovision stage is no exception. Her uptempo song “Toy” with lyrics of “I am not your toy, you stupid boy” and “the Barbie’s got something to say” were highlighted and seem to encompass the concerns of many women who have adopted the movement. “I think the song is #MeToo, but it’s an empowerment song for everybody, and everybody can find themselves in it,” she told OUTtv, a Netherlands-based specialty cable channel.

The singer’s fashion choices at Eurovision are also a message and convey that Netta believes even larger women should celebrate themselves and be proud of their uniqueness. Interestingly, she lived for 4 years in Nigeria with her family when she was younger and was immersed in African lullabies and the new rhythms they introduced her too. We are looking forward to what this new star will bring to the music scene. 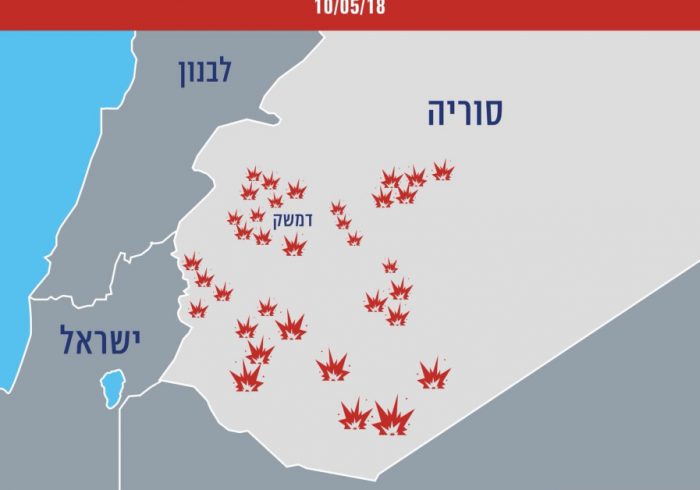 Iran launched approximately 20 rockets toward Israel’s northern border from Syria in recent days, beginning Thursday morning and Israel reacted swiftly and precisely to protect its citizens. The IDF statement issued noted that 4 of the rockets were intercepted by the Iron Dome and others didn’t reach Israel at all. Lebanon’s LBCI TV reported that one missile had landed in the Bekaa town of Qab Elias near a Syrian refugee camp.

The Iranian Revolutionary Guard Corp’s Quds Force has been targeted and the rocket launcher they used to attempt an attack of Israel was destroyed in the operation. The targets all belonged to the Quds Force and included intelligence sites, logistics headquarters, a military compound and logistics complex in Kiswah near Damascus; weapons-storage sites at Damascus International Airport; and intelligence systems and installations, as well as observation, military posts and military hardware in the buffer zone. (jpost.com)

The military stated that even though Quds Force commander Qassem Soleimani is directly behind the attack, the Syrian regime is responsible for what happens in its territory and warned it against acting against Israel.

Photo by Seashell World via Shutterstock.com

We aren’t surprised anymore when Israel has a new medical breakthrough or innovation. But this one we still think is pretty darn cool, make that “coral”.

The Israeli Company, CoreBone, has made a graft material from the enriched mineral exoskeleton of cultured corals which is four times stronger than human bone. The product recently acquired CE certification. CE marking is a certification mark that indicates conformity with health, safety, and environmental protection standards for products sold within the European Economic Area.(wikipedia)

Their website states that CoreBone grows its corals in its coral farm located in Israel’s Arava Desert. The farm has no exposure to the open sea. Managed by an experienced coral grower, marine biologist and dedicated QA team, the farm is a sustainable state-of-the-art coral facility with in-house laboratories and real-time monitoring systems to ensure high-quality throughput of bioactive corals that are not exposed to sea pollutants and biological contaminants. (core-bone.com)

The bone grafting material is currently being used in dental and orthopedic procedures and is gaining widespread interest in the medical community. 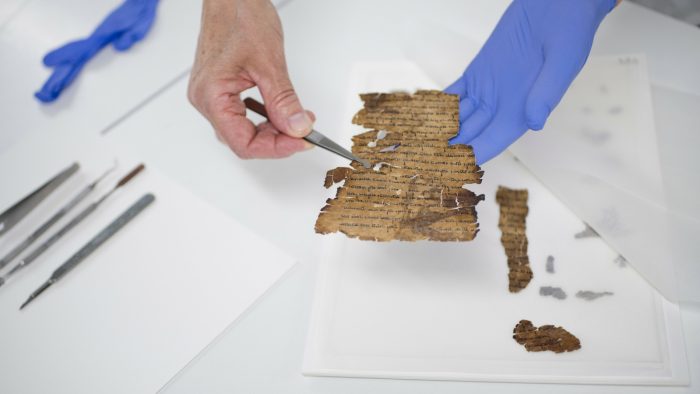 Conservation of the Dead Sea Scrolls at the Israel Antiquities Authority’s lab. Photo by Shai Halevi

Just when we thought that everything possible was learned about the Dead Sea scrolls, the Israel Antiquities Authority announces something that sounds like it is out of a movie. A previously hidden text was found on several fragments of the scrolls, with one particular text indicating there might be an unknown missing text.

The script was identified by an Israel Antiquities Authority researcher using advanced imaging technology originally developed for NASA. Oren Ableman, a scroll researcher at the Dead Sea Scrolls Unit of the Israel Antiquities Authority and a PhD student at the Hebrew University of Jerusalem, noticed that when viewing the scroll pieces using the NASA technology, he could see writing where, with the naked eye, nothing could be seen. Using this exciting discovery they were able to identify which scrolls these fragments belonged to and even found one that seems to belong to a previously unknown text.

What else will they find? Only time will tell! 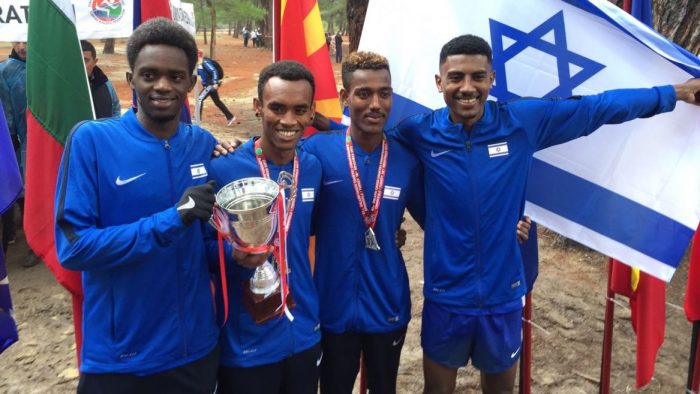 Last week was we brought you the Giro D’Italia’s first start in Israel and it was a huge success. This week we continue the sports theme with the Alley Runners, a team of mostly Ethiopian youth that are part of a running club in Israel and are competing nationally and internationally.

In a story written by Abigail Klein Leichman, Israeli businesswoman and avid “social jogger” Shirith Kesher didn’t set out to form Israel’s largest youth athletics club. But she did want to prove a point. That being, the reason so few of the new immigrants from Ethiopia, specifically the girls, were competing in running sports was due to a lack of opportunity.

As a mother of three daughters, she changed all of that when she opened her first running club in a South Tel Aviv school and soon, the boys wanted in as well. Now, 6 years later, there are 7 chapters of the Alley Runners and they boast about 70 runners in its senior track and 100 junior runners, aged 14 and 15.

The club not only helps them to learn how to be a top notch athlete but also gives the new immigrants the door into a successful integration in Israel. Most, but not all, the participants are Ethiopian Jews who immigrated to Israel in the last five years. Some are African refugees, a few are native Israelis.

“To get accepted, you just have to join. We don’t care about your color or where you come from. As long as you are serious, you can stay,” Kesher states firmly.

Thanks for reading and remember that all links to the original news stories are linked in the titles. If you are watching Eurovision this weekend, watch out for Netta and cheer her on! 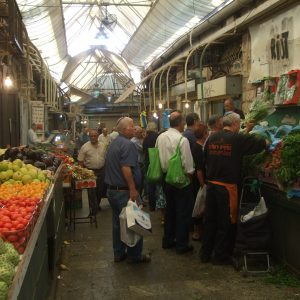 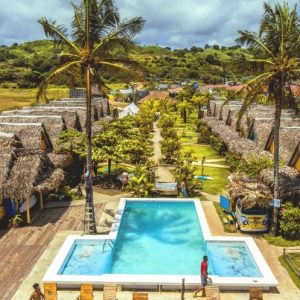 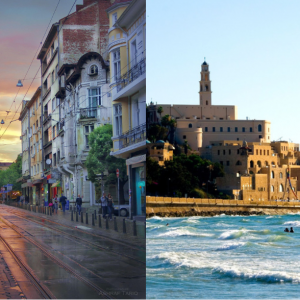 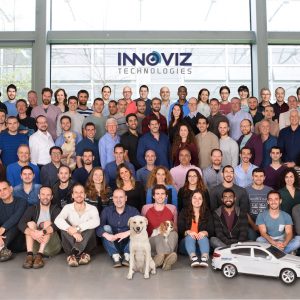