Have a question? Ask us anything! From weather, visas, the best times to visit Israel and everything in between, we’ve got you covered. 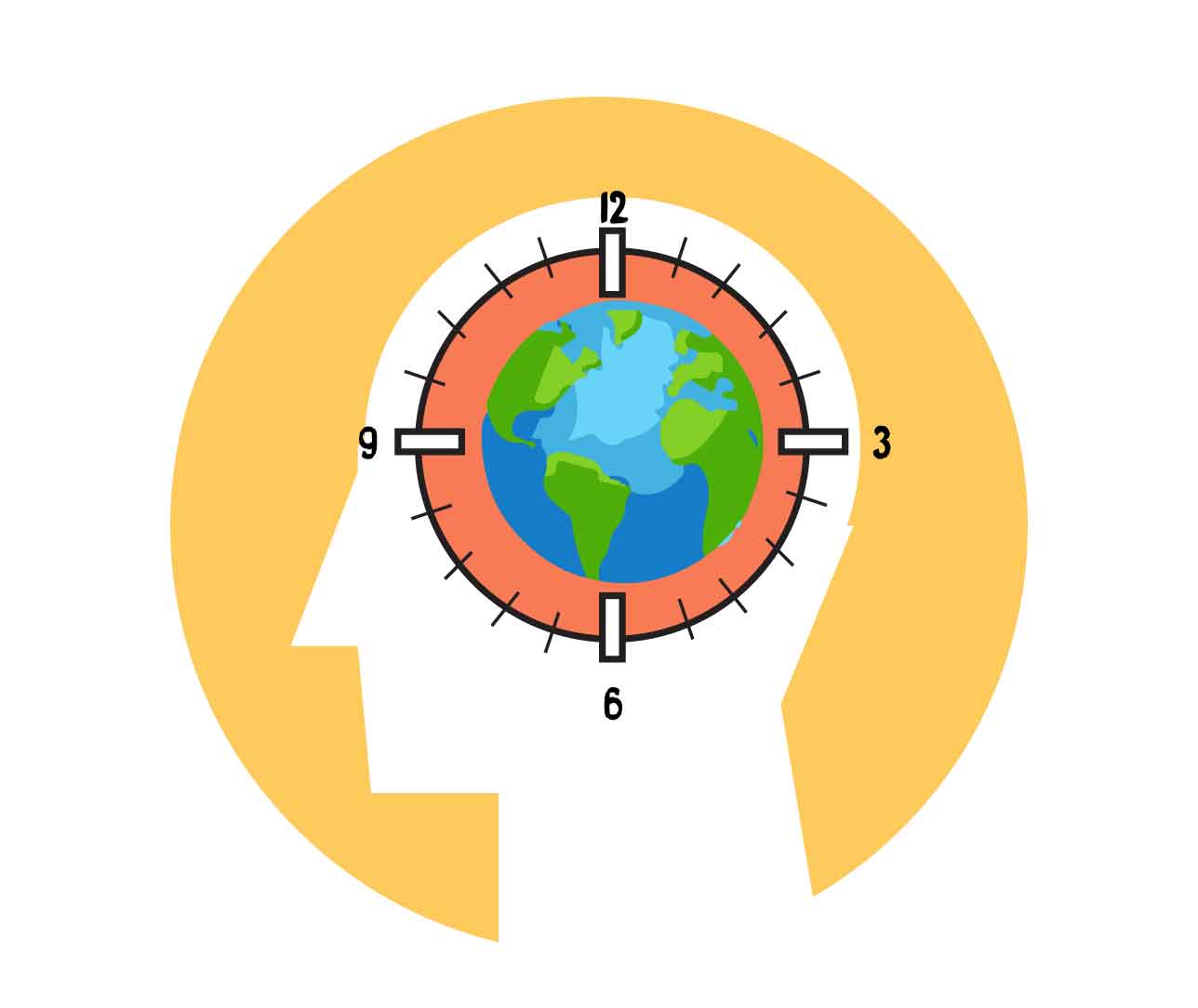 I’m thinking about visiting…When is the best time to visit Israel?

It’ll depend on what’s good for you; do you prefer to melt or get swamped by holiday travelers? The summer months are sizzling HOT – pretty much like Tel Aviv’s famous “Night Life” – whereas April and September/October can be very busy (prices in the tourist industry are matched accordingly). In December -January, you may want to try skiing in the Hermon. Also, when it occurs, there is nothing like being in Jerusalem when it snows! 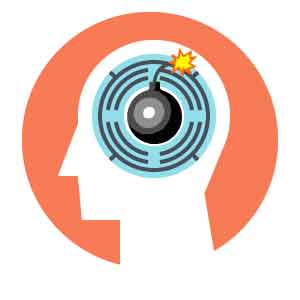 Is it safe to travel in Israel?

The Israeli government and the Palestinian Authority (PA) have a vested interest in encouraging tourism. Israel is experiencing a period of calm and it is safer to walk the streets of Jerusalem, Tel-Aviv and Haifa at night than almost any western capital. And most any cities and towns in South Africa. In fact, one of the joys young South Africans visiting Israel remark is, “WOW – it’s safe to walk the streets here till 4.00am. In South Africa, you cannot walk the streets; our parents don’t allow it. We go everywhere by car.” 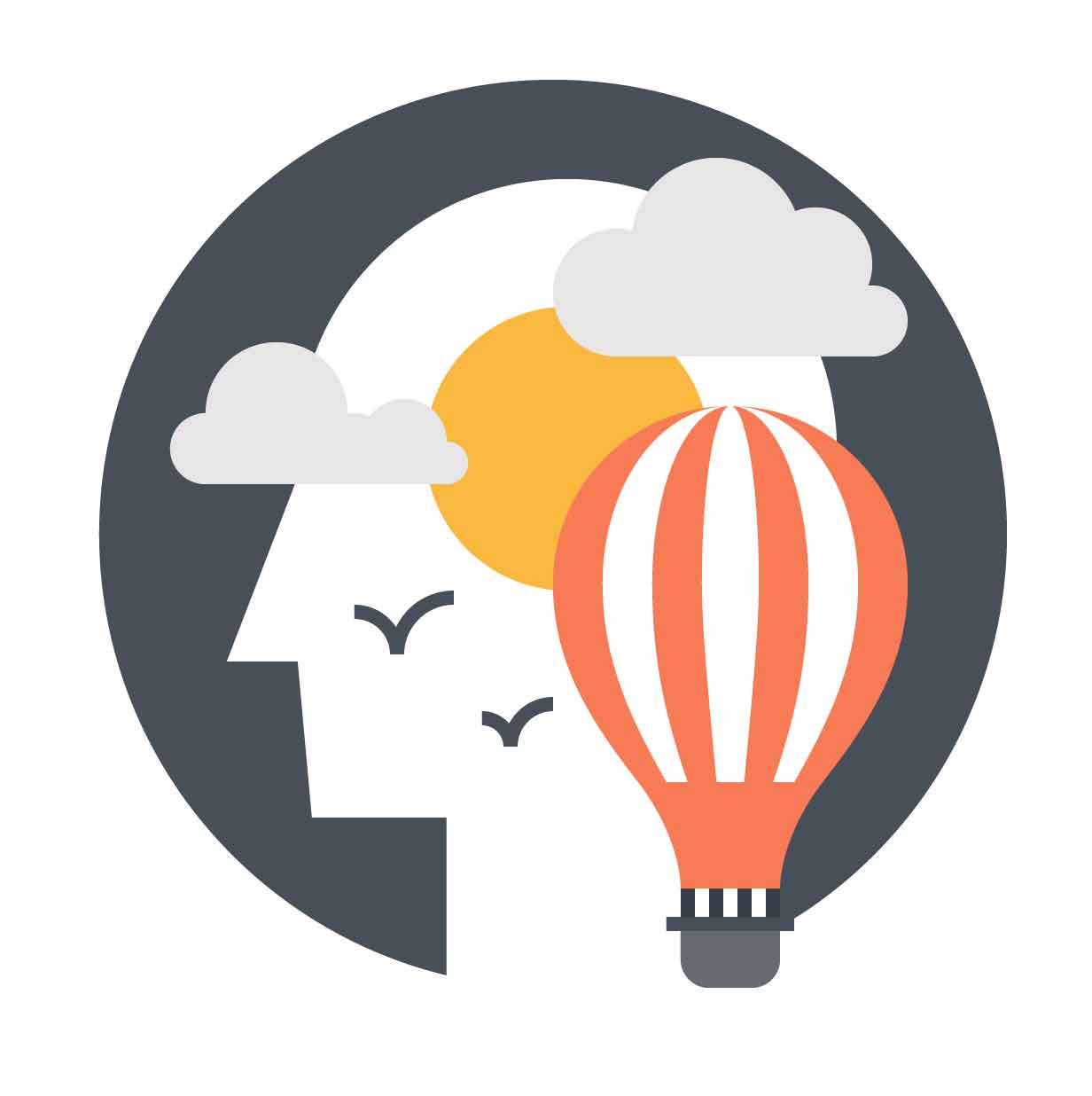 Israel has essentially two seasons. It is warm to very hot from late March to October. It usually doesn’t rain then. From late October to March, it can get MUCH colder than a Cape Town winter’s day. It rarely snows, and if it does, lasts for a few days mainly in Jerusalem, the Golan Heights and Mitzpe Ramon (the Negev). As one visitor from Johannesburg commented: “Where else but in Israel, can you build a snowman in a desert – quite amazing!” 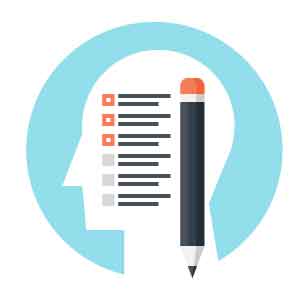 Do I need a visa to travel to Israel?

No visa is required for South Africans and citizens of most Western countries. Your passport must be valid for 6 months from the date of entry. For more information please go to http://www.mfa.gov.il 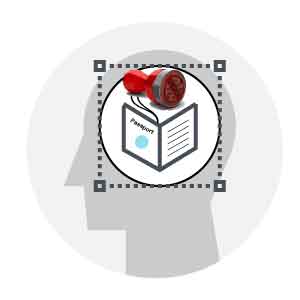 Can I visit Arab countries with an Israeli stamp in my passport?

This might be a problem. Some Arab countries have reasonably good diplomatic relations with Israel and visiting these countries (UAE, Egypt, Jordan, Oman, Morocco) after a visit to Israel shouldn’t be a problem whatsoever. However, there are of course a number of Arab countries that would rather curl up and die than have a visitor with an Israel-stamped passport step through their immigration. 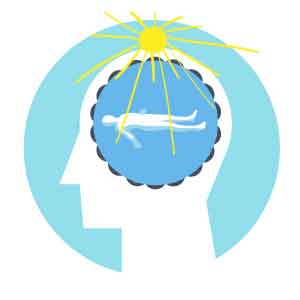 Can I really float in the Dead Sea?

Oh yes! Everybody floats! “The first time I knew I was heading for the Dead Sea I bought a copy of The Sun (British tabloid) and got my girlfriend to take a snap while floating on my back, reading news from back home. One thing you should be aware of, don’t shave or wax your legs a few hours before you enter the Dead Sea. Those open pores will burn like crazy from the salty sea.” 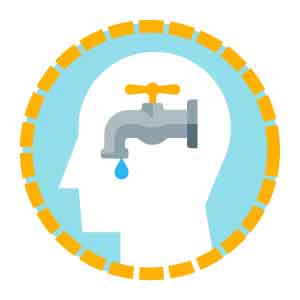 Is the tap water in Israel suitable for drinking?

Yes. If you wish –  bottled water is available at every stop. During the warm weather remember to drink water often. 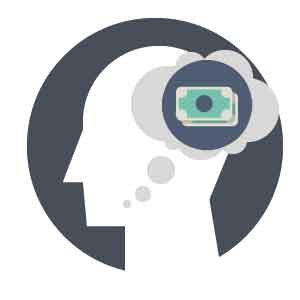 What kind of currency do I need in Israel?

Israeli currency is the New Israeli Shekel (NIS). If you want to acquire shekels prior to your arrival in Israel, ask your bank if they can order some for you. Alternatively, ATM machines are widely available at the airport and throughout Israel. The best option is to change your money at one of the many exchange points in every major city, which do not charge a fee for exchange. 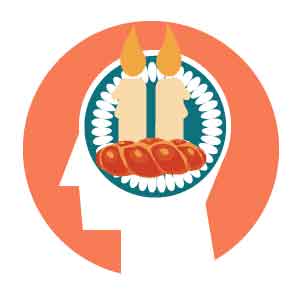 Are places open on the Jewish Sabbath?

The Sabbath and all Jewish holidays begin at sundown, and end the following night when it starts to get dark. Banks, businesses and public institutions are closed at these times. In major cities, many restaurants, movie theaters, and nightclubs are open. In Jerusalem, things are a little more strict. On the other hand, Tel Aviv lives up to its reputation as “The City That Never Sleeps” – every day of the week – including the Sabbath! 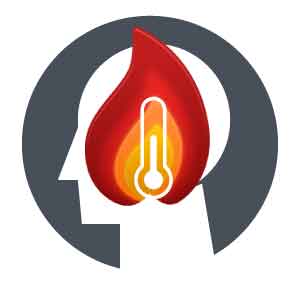 Where is the hottest place in Israel?

The hottest places in Israel are usually in the South, especially around the Eilat/Red Sea area, where it can reach 40-something in the summer. Scorching is the word you were looking for. It also gets piping hot in the Dead Sea area and around the Sea of Galilee, often peaking around 40 degrees C. In the Tel Aviv area it also gets hot, but because of the high humidity in the summer, it can get nastily sticky. 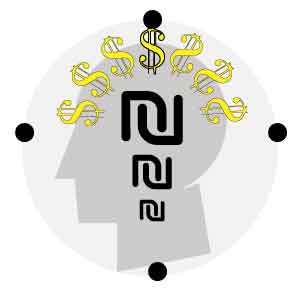 Is it expensive in Israel?

Israel is expensive, compared with its immediate neighbors, but then again Israel is a 1st world country with a highly sophisticated hi-tech economy – it’s good to know that upfront and not be surprised! There are good reasons why Israel is called the “Startup Nation”.

While Tel Aviv is globally ranked as an expensive city, it is also ranked as the most exciting city in the world.

So, when it comes to Israel, it is not only about price; it is also about value, and there is plenty of that!

Having said that, while don’t expect to backpack round Israel on $5 a day, you can buy local like the locals (seasonal food, locally made products) and you will find local produce not too expensive. 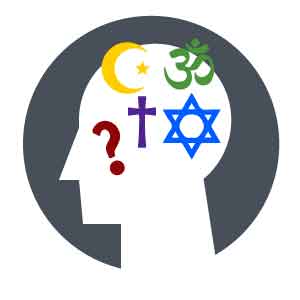 I’m not Jewish, can I pray at the Western Wall?

You should wear a head covering of some sort, which is provided free at the entrance to the prayer section of the Wall. But apart from that, you’re free to pray and wedge your prayer in between the cracks of the huge stones that make up the Wall. All the above personalities above posted “Messages to God” in the cracks in the Wall. 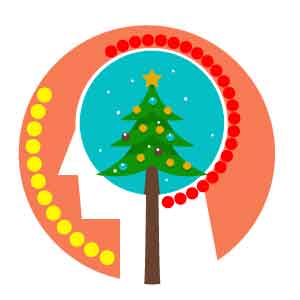 Do they celebrate Christmas in Israel?

You might be forgiven for wondering if the Holy Land actually “ticks” at Christmas, but, if you look hard enough, there’s plenty beyond the super obvious ‘pilgrimage’ to Manger Square in Bethlehem for Midnight Mass at the Church of the Nativity.

You may want to consider:

To be honest, you could walk the streets of Tel Aviv through December and not have an inkling that Santa was about to visit. There will be areas that might have a couple of Christmas-friendly shops, particularly in Jaffa and South Tel Aviv. 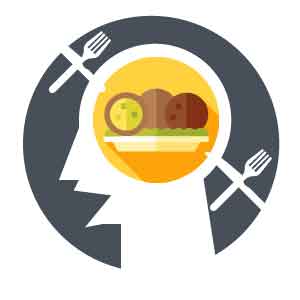 What’s to eat in Israel?

Just about everything. Israel today is a cosmopolitan country attracting tourists from all over the world. So, Indian, Chinese, Japanese, Thai cuisine is available as are European tastes – French, Italian, English – and eastern European such as Bulgarian and Russian – and off course – top steak and hamburger joints are ‘a-dime- a-dozen’ in all the big cities, particularly Tel Aviv, and Israel’s coastal resort – Eilat.
Click here to learn why there is such good food in Israel.