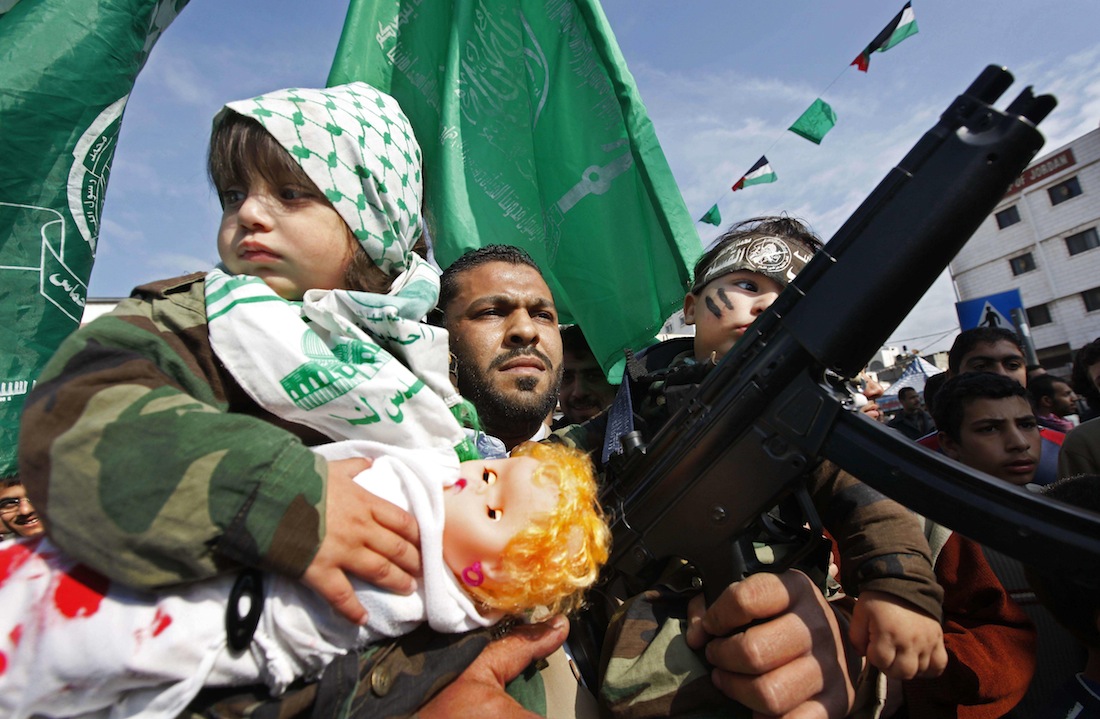 So here is a question:

Should the Mail & Guardian be asking any questions about their columnists? Should they be concerned as to whom they provide a platform to and what hate they are allowing being published to follow an agenda?

And if so, what, if anything should concern them about giving a platform to someone who might espouse a dangerous and hate-filled doctrine?

Or, in the name of ‘freedom of speech’, does anything go?

I am Jew and a Zionist. I support the Jewish right to self-determination and ‘the goal of a two-state solution where Jew and Palestinian live side-by-side.

War Crime. Hamas launching rockets into Israel from the middles of a civilian area in Gaza where there are schools and hospitals.

The simple question that the Mail & Guardian could of course ask their ‘esteemed’ columnist Mousa Abu Marzouq – a senior member of terror organization Hamas – is if he too, supports the concept of a Two-State Solution?

We know his answer. Because the Hamas Charter is clear.

There will not be a Jew left in Israel if Hamas has its way.

Jews have experienced ethnic cleansing before – where Europe rid itself of most of its Jews in the Holocaust. Hamas’ intention is to do the same in Israel. One wonders, given that the Mail & Guardian is happy to become the mouthpiece of Hamas how the paper feels about the intention to ethnically cleanse the ancestral homeland of the Jewish People, of Jews.

Why would the M&G choose to be complicit in such evil? Is it because of the freedom of speech?

And if there is doubt as to the intentions of Hamas, the 850,000 Jews that were expelled from Arab countries when Israel became a state in 1948 pretty much settles it.

Should the Mail & Guardian be a concerned – even a tiny bit – that:

– Hamas has not allowed a free democratic election in Gaza?

– use women and children as human shields?

– educate their children to hate Jews, to sing songs about killing them and to dress them up in suicide vests to make it a reality?

Should it be a concern that the esteemed Mousa Abu Marzouq has been implicated in terror activity in the USA during successive American administrations – Obama and Trump –  and is banned from travelling to the USA?

Is this again because of “freedom of speech”? 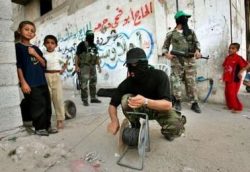 Regarding Marzouq’s accusation of Israel’s “seize” of Gaza, should the Mail & Guardian not inform its readers that Egypt too, closed its border with Gaza because of Hamas’s destructive behaviour?

Is there no obligation on the Mail & Guardian to also inform that Egypt too has “flooded tunnels” on its border because Hamas is using them to cause murder and mayhem in Egypt?

Is it perhaps not worth mentioning that the “Aerial” wars that Israel launched against Gaza was a defensive response to the thousands upon thousands of rockets that Hamas fired into areas in Israel over months and months – at schools, and villages and civilians?

Or that it was triggered by the kidnapping of 3 Israeli school boys who they shot and murdered in cold blood for no reason other than their hatred for Jews.

Because – freedom of speech?

It’s fairly simple for the Mail & Guardian. All they need to do is to take a quick look at the Hamas Charter to get a sense of what the esteemed Mousa Abu Marzouq truly stands for. For ease of reference, I have even provided the link. It took me just a few minutes to browse through it – and would encourage Mail & Guardian to do the same.

Hamas does not desire peace. It will not recognize Israel’s right to exist and it will not disarm.

Worse, it would subscribe to another ‘Final Solution’ for the Jews of Israel.

Hamas is a terror organization like ISIS – but with one difference. Unlike ISIS, Hamas’s intended victims are mostly Jews.

And with the Mail & Guardian providing a platform to Hamas’s premier spokesman, the publication needs to be aware that in doing so, it becomes complicit in promoting murder. 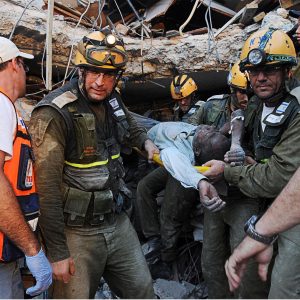 The First Responders – Israel at its Finest 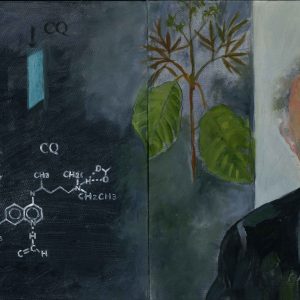 What Jerusalem means to me 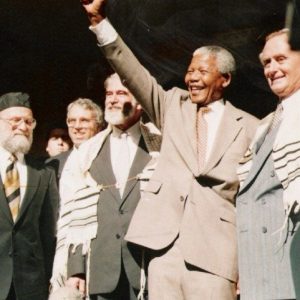