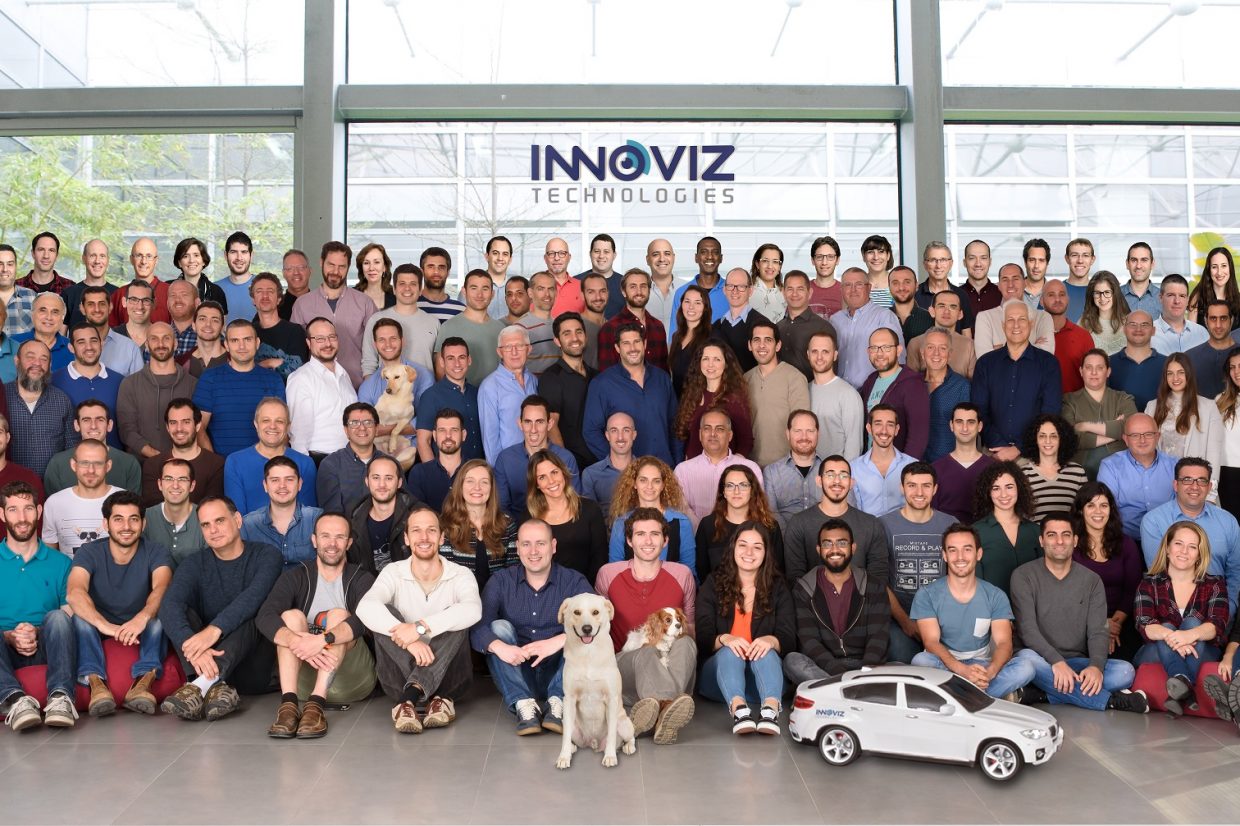 We never tire of bringing you these updates about the wonderful innovations coming out of Israel and what they mean for the world. This time we are going futuristic and highlighting an Israeli company that has joined the progress towards auto-driven or self-driving cars with a very cool innovation.  The technology called LiDar, or Light Detecting and Ranging, remote sensing technology will be used by German car giant BMW for its autonomous vehicle production.

The company, Innoviz Technologies, was founded by three friends who are all graduates from the Israeli Army’s Intelligence Corps and is based out of Kfar Saba, Israel. Innoviz Technologies CEO and co-founder Omer Keilaf tells NoCamels that this partnership marks the first time an original equipment manufacturer (OEM) will take on LiDAR for a mass production project.

“This is a big endorsement for us. BMW is a thought leader in premium cars,” Keilaf says. He added that, prior to this, BMW also pushed to bring in Jerusalem-based company Mobileye, which develops sensors and advanced driver assistance systems and was sold to Intel in 2017 for $15.3 billion, for a partnership between the three and Delphi Automotive (now known as Aptiv) to co-develop an autonomous driving platform by 2021. With Mobileye and Argus Cyber Security already in the game, Innoviz’s participation now makes the Israeli company a significant part of the effort. (nocamels.com)

The technology creates a constantly updating and 3D projection of the vehicle’s surroundings. This short video illustrates how the technology works and it is fascinating.

At the annual CES (International Consumer Electronics Show) conference in Las Vegas, one of the biggest and most important trade shows, Innoviz demonstrated its newest product, the InnovizOne High-Resolution 3D LiDAR. It was also named a CES 2018 Innovation Awards Honoree for its InnovizPro High Definition Solid-State LiDAR.

The real game-changer for this technology is the ability it gives the car to adapt to weather conditions such as direct sunlight or very low light. LiDar sensors have been heavier and with this innovation from Innoviz, it becomes lighter and fits inside the front end of the car. This takes away the awkward, sitting-on-top-of-the-roof sensor that spun like a little helicopter, which in commercial sales, is a huge plus. An added bonus is that the lighter, smaller version is also significantly less expensive to manufacture and purchase. It works like a small video camera that uses silicone chips instead of mechanical parts.

It’s looking like 2019 will be an exciting year for the Innoviz team!