Is it any wonder that Israel is referred to as the ‘Startup Nation’ when its school kids are hardly hanging around waiting to become adults before pursuing their dreams – like delving into space!
Such was the case of a group of students from the  Herzliya Science Center  (HSC) in Herzliya – a city just north of Tel Aviv  and renowned for its robust start-up and entrepreneurial culture. They built a nanosatellite – well not just built –  it was launched into space on the 11th April by the American launcher, Atlas V, from NASA’s Kennedy Space Center in Cape Canaveral, Florida. So, what is a nanosatellite or in techno-jargon, a ‘nanosat’??

Less is More
It’s all about the size with no compromise on performance!
Like mobile phones, satellites are also getting smaller and better, and nanosatellites are just about the size of a shoe box and can can do almost everything a conventional satellite does but at a fraction of the cost. This explains why everybody from government organisations and start-ups to educational institutes, are scrambling to get a piece of the small-sat pie. In 2016, approximately 160 satellites weighing between 1 and 50 kilograms were launched.
The popularity of small sats can be attributed to fast-changing technology trends cutting down gestation periods. The result is that the industry is adapting by producing smaller spacecraft, deploying them more swiftly, and extracting data from them more rapidly.
Taking advantage of smartphones and other consumer technologies – where Israel is a world leader –  tiny satellites are changing the nature and scope of the space business and the school kids from Herzliya clearly wanted to be part of the action.
They are! 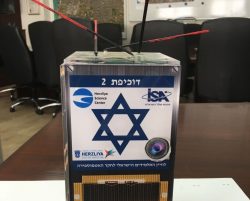 Duchifat 2 (Courtesy of the Herzliya municipality)

Where there’s a Will there’s a Way
Theodore Herzl, after whom the city of Herzliya is named, would be most proud. The ‘Father of Modern Israel’, who passed away 44 years before the state of Israel came into being, once expressed: “If you will it, it is no dream; and if you do not will it, a dream it is and a dream it will stay.”
The kids of Israel today are like kids the world over – they dream. But more than that – they are willing their dreams to fruition!
Only 28 of the 50 groups around the world that began working on nanosatellites succeeded in making a product that passed NASA’s rigorous tests. What is most remarkable is that Israel is the only country of the 23 participating in the European Union’s QB50 thermosphere research programme to have its satellite built by high school students.
The Israeli satellite is now fully operating, mapping the outer layer of the atmosphere and playing a crucial role in the transmission of GPS signals.

Team Teen
The Israeli spacecraft, known as the Duchifat 2, is a joint project of the Israel Space Agency (ISA), the Science Ministry, and the Herzliya Science Center. More than 80 high school students from

towns and cities such as Ofakim, Yeruham, Ofra, Herzliya and the Bedouin village of Hura in the Negev, worked for two years on the development of the satellite.
The students were divided into ten teams, each responsible for a specific province of the project – such as technical testing, satellite data decoding, and system engineering. They were assisted by engineers from academia and from Israel Aerospace Industries (IAI). The satellite successfully passed the tests carried out in IAI’s labs, which can simulate conditions in space. Weighing only about 1.8 kilograms and measuring 10x10x22.7 centimeters, the satellite – not exceeding the size of a milk carton – is equipped with a sophisticated control system that directs the satellite in space. The system also reduces friction with atmospheric particles thus prolonging the satellite’s lifetime in orbit.

Got You Covered
The success of Duchifat 2 follows in the ‘flight path’ of Duchifat 1 also built by Israeli schoolkids. Successfully launched in 2014, the earlier nanosatellite provides information to locate lost travelers around the world.

Meir Ariel, who heads Herzliya Science Center High School programme explains that “Signals that reach Duchifat 1 are downloaded to a server at the high school, which is monitored by students. When a distress signal comes in, the students inform the authorities in that region of the location of the person sending the signal, and hopefully they will respond and take care of the problem.” With young Israelis travelling to the most out-of-the-way places in Asia and South America, this innovative service is a comfort to Israeli parents.
According to Ariel, the Duchifat 1, which circumnavigates the world every hour and a half or so at different trajectories, “can pick up signals within a radius of 4,000 kilometers on earth from any point in the atmosphere, so at some point in a 24-hour period just about anybody, anywhere, would be within its range.”
Herzliya Mayor, Moshe Fadlon called both Duchifat projects “a tremendous achievement by any measure. We are contributing to the advancement of Israel’s technological and scientific future,” he said.
Beaming with pride is Israel’s Science Minister Ofir Akunis who said, “Duchifat 2 is not only an educational project that introduces space to youngsters but paves the way for tomorrow.”

The team of students who developed the Duchifat 1 satellite 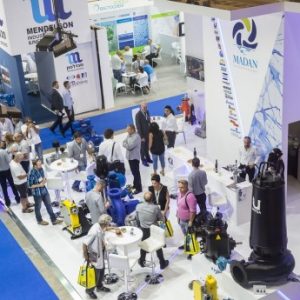 They Came, They Saw, They Returned – Enriched! 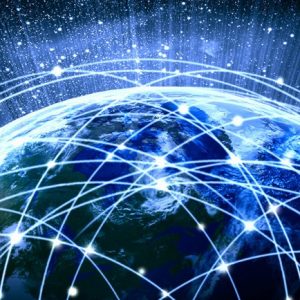 Let There Be Water 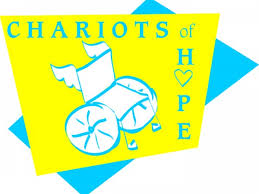