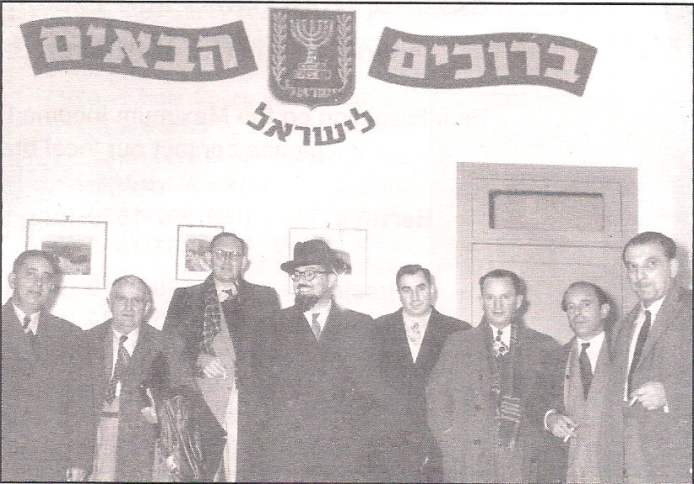 From Westair to El Al.

While the South Africans, through the “Peltours Mail” maintained the State-on-the way’s postal links with the outside world, other South Africans established air links between South Africa and the emerging state of Israel.

Westair, a fully-fledged airline, owned and operated by the South African Zionist Federation (SAZF) became the foundation stone of El Al airlines. During the 1948 War of Independence, the planes which flew in twice a week from South Africa would – after offloading its passengers and goods – flew urgent food and military supplies to the kibbutzim in the south that had been cut off by the Egyptian army. Morris Borsuk, a director of the company, explains: “We started with a fleet of three Dakotas and later added a fourth. In due course, we changed the name to Universal Airlines.” Within six months of the founding of the Jewish State, the airline was incorporated as a founding member of Israel’s new international airline El Al.

Many of El Al’s first pilots, other air crew, administration and operations personal were South Africans.

Its first Managing Director was South African Louis Pincus from Johannesburg, who decided to put El Al among the world’s first leading airlines. The company purchased Britannias and for a time El Al planes were among the fastest commercial planes in the air.

During this period, South African Joe Rosenberg, introduced a very efficient air-to-ground communications system that no other airline was using. Israel Rieback became a leading figure in El Al’s service and Maintenance Division. 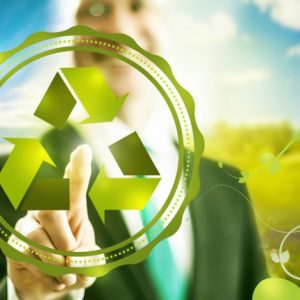 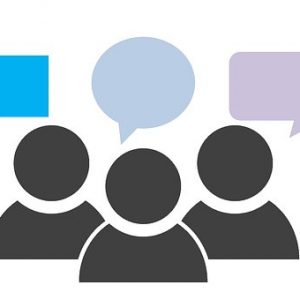 THE SATURDAY STAR – Letter to the Editor 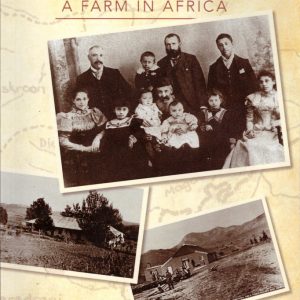 Back to Life – Book Review